“A Painter's Tale: Curon, 1950” is a story about love and resistance, an adventure game about historical memory. The bell tower that comes out of the lake is the last memento of the old village of Curon, flooded by the waters of Lake Reschen in 1950 due to the construction of a dam, despite the protest of the citizens. The plans for the dam started during the Fascist era, opposing the interests of a big industrial group to the wellbeing of the villagers, who were forced to leave their homes and pastures.

The main character of the game is a painter visiting today's Curon Venosta, the new village build after the flooding. The painter is dragged into the lake by a mysterious woman and wakes up in the past, in the old village of Curon as it was before the flooding. Around him, the villagers who witnessed the tragic event at the time.

“A Painter's Tale: Curon, 1950” is not a documentary, but a tale where history and fiction overlap. 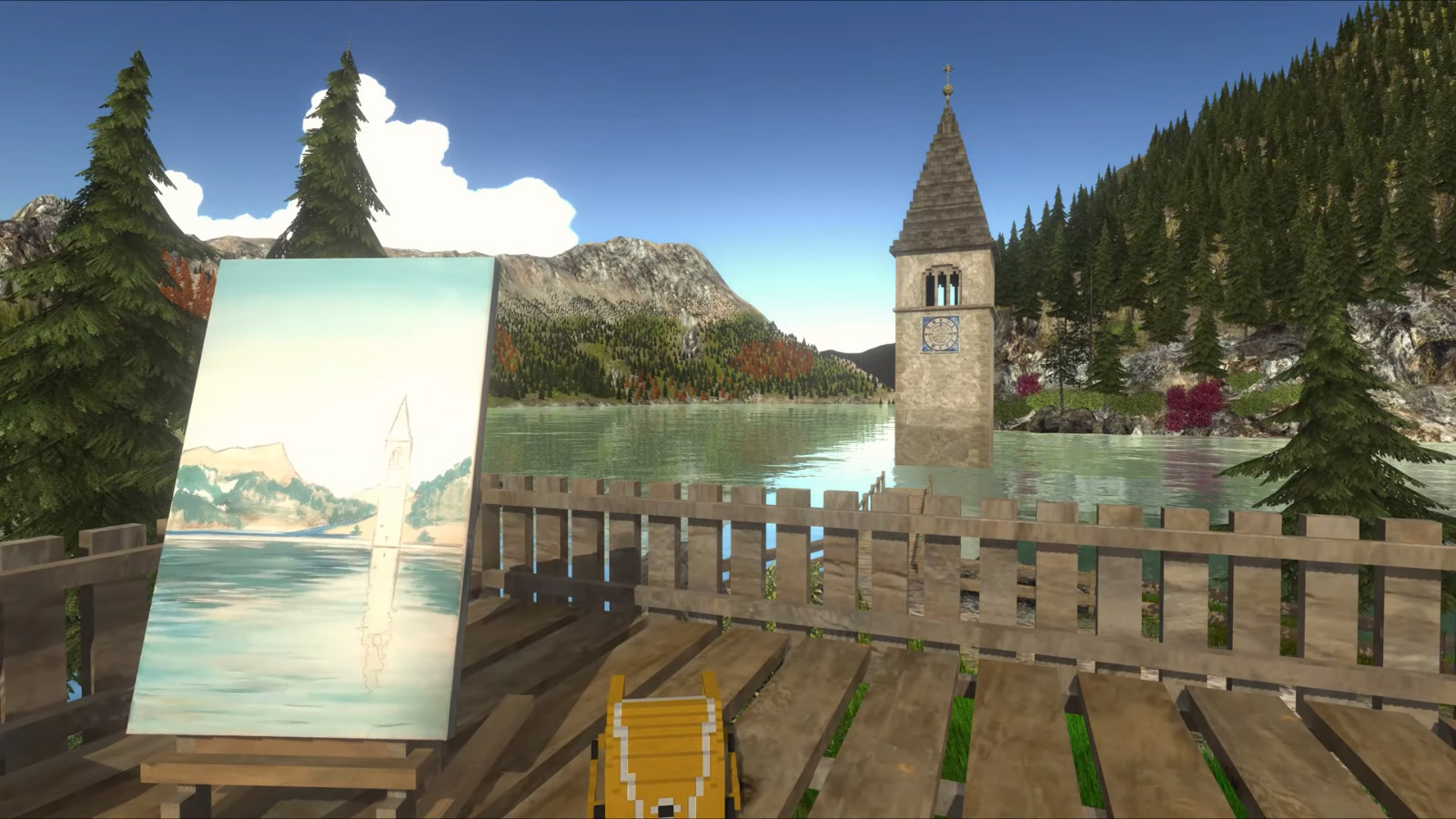 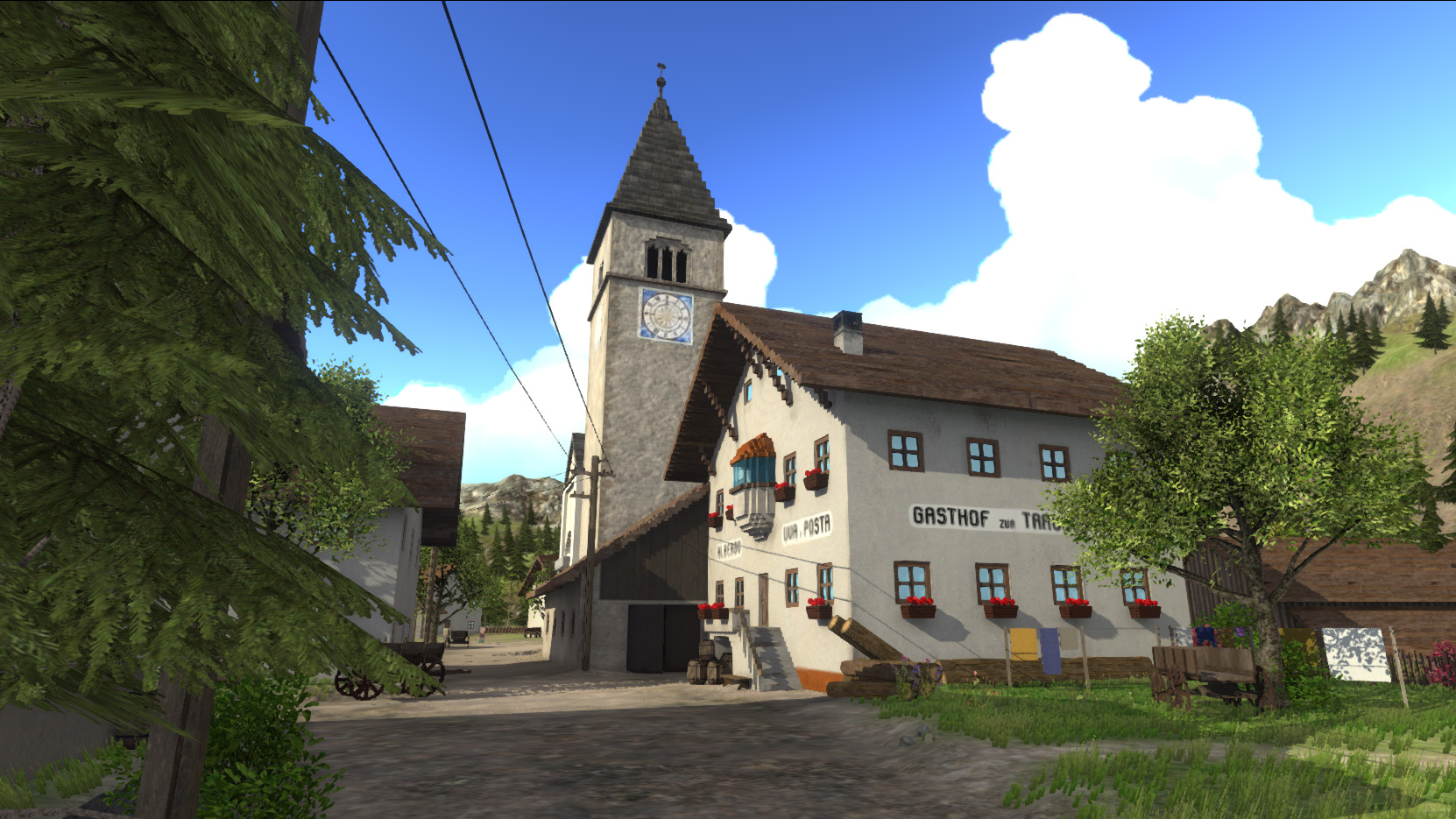 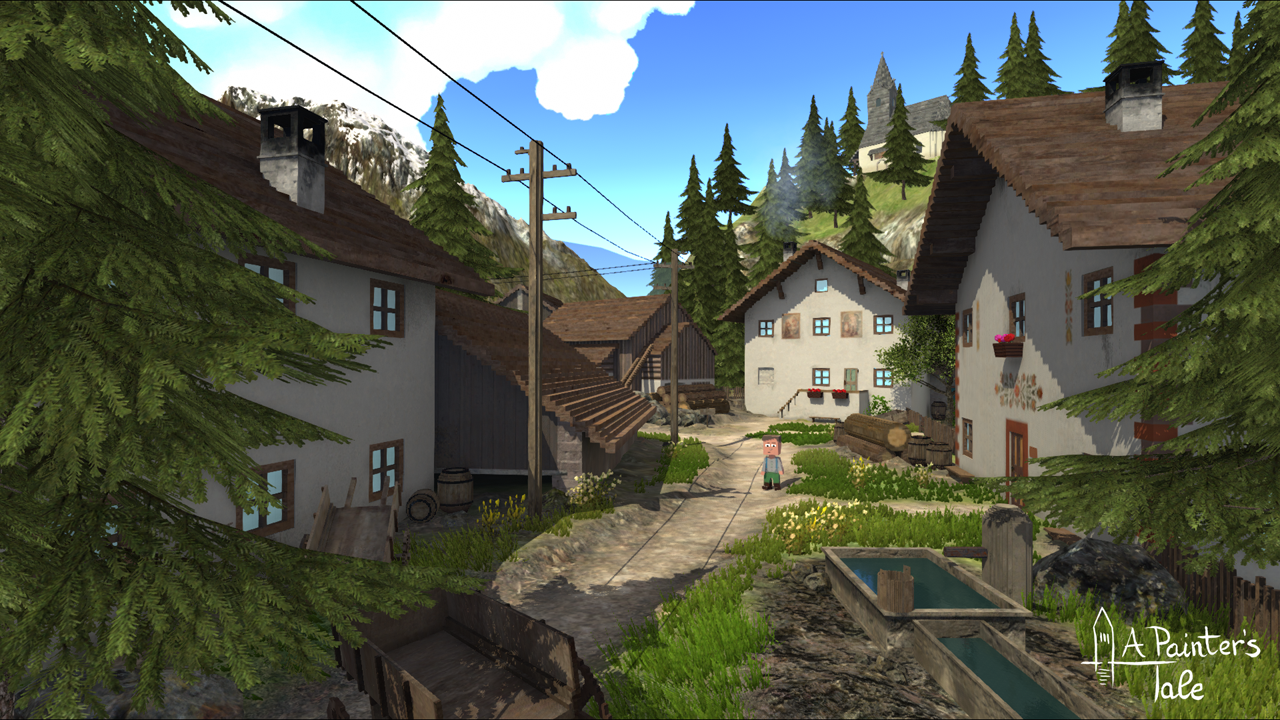 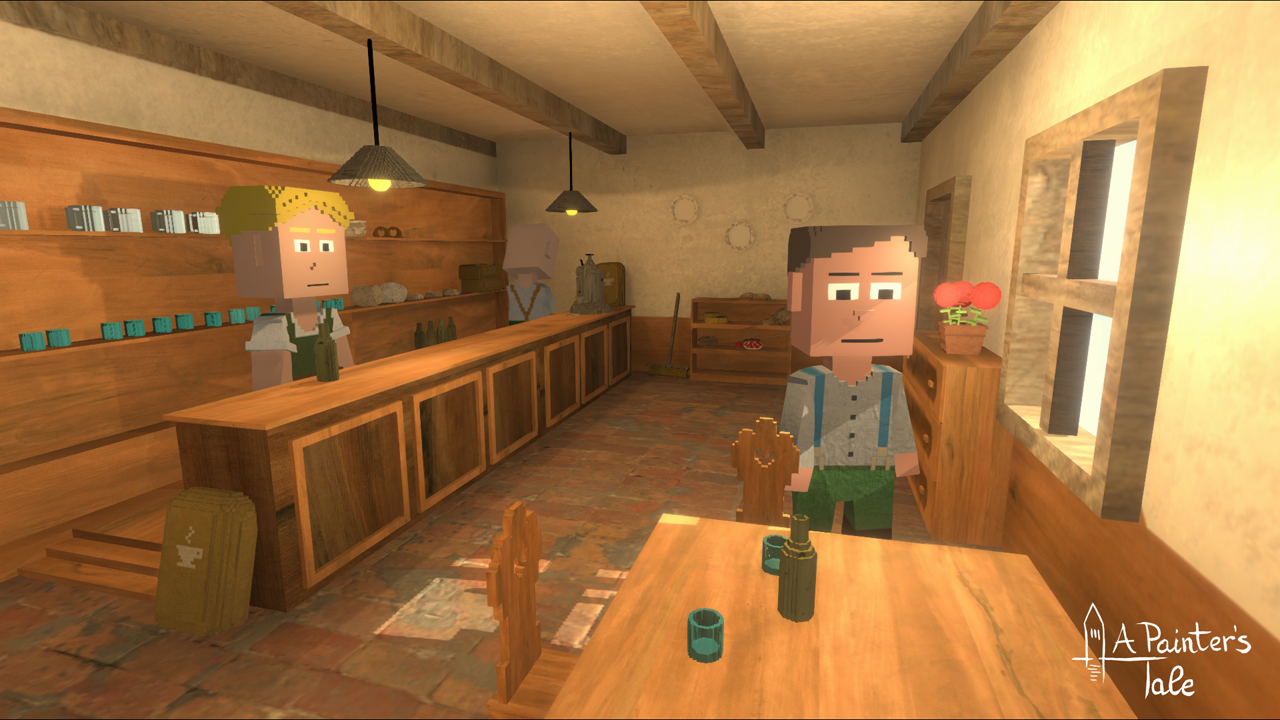 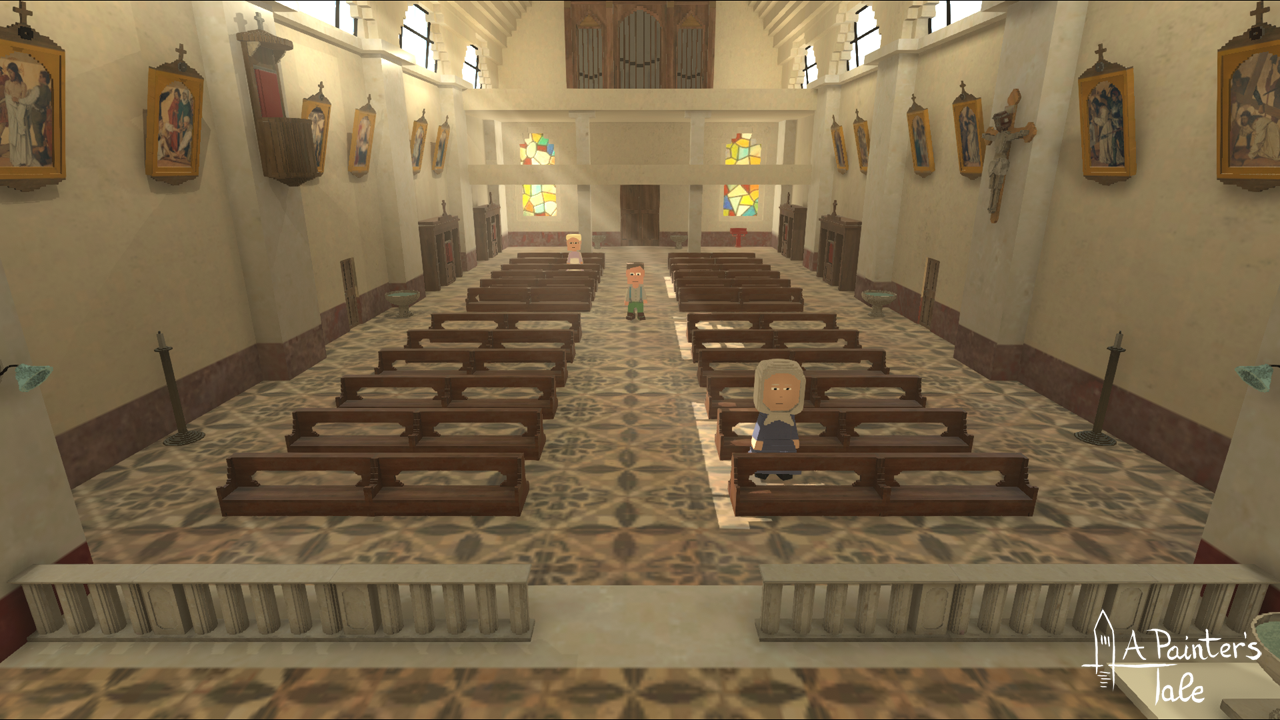 We have 56 guests and no members online